Scandinavian Start Ups to Watch Out for in Silicone Valley

It’s a well-known fact that Silicone Valley is one of the most competitive places in the world. It is the ultimate dream of nearly every start-up business across the globe to turn dreams and ideas into reality in Silicone Valley. There’s one particular part of the globe, however, who is throwing out successful start ups in Silicone Valley, left, right and centre. It’s Scandinavia, of course! Particularly Sweden. However, there are three businesses in particular who have been grabbing the attention of entrepreneurs and investors alike, impressing the pro’s and inspiring the novices. 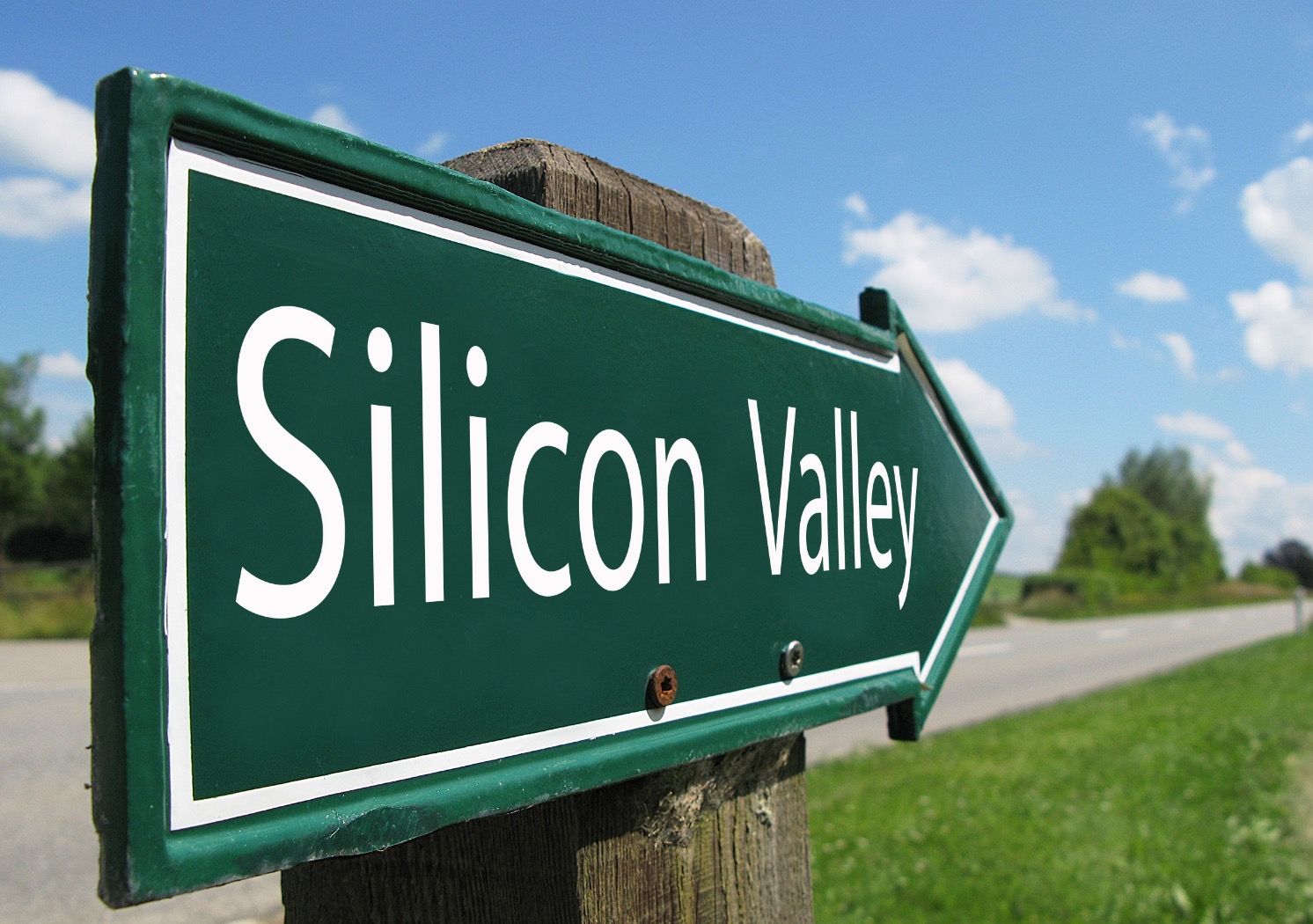 One of these businesses is Gobi. Gobi has been declared one of the hottest start ups ever to erupt from Norway. It is an app for your mobile phone that is quite similar to popular social media app Snapchat. The app, Gobi, allows you upload random and spontaneous content as and when you like, instantly, with groups you have created within the app. Users of Gobi can decide on the duration of their content – it can last as long as you like, and this is where it differs to Snapchat, who give you set, unchangeable times. You can also add filters, stickers and text to edit your photos, similar to Instagram.

The app was created and developed by five students who all attended the Norwegian Institute of Science and Technology. The idea for Gobi came to them after they had already made a Snapchat ‘bug’ that allowed them to create a group chat for their university- something that was continuously shut down by Snapchat, particularly after the feature gained 4,000 users in 24 hours.

It wasn’t long before the app was being backed by huge names, including an Olympic gold medallist and the third youngest billionaire in the world. Snapchat definitely has some competition with Gobi, and it’s getting more serious by the day.

Cellink is another company to look out for, the world’s first bio-ink company able to print human tissue and organs. CEO Erik Gatenholm came up with the idea when he noticed a huge increase in the number of 3D printer’s being sold across the globe, but that 3D printer ink was not so widely available. Cellink has the capability to be used in a huge number of 3D bioprinters, rather than just one kind. It’s already won several Scandinavian awards and has an office in Palo Alto that gains several new customers on a daily basis.

Lastly, Lookback. It is the aim of all app’s on the market to provide the absolute best user experience they can, certainly better than that of their competitors. However, if you’re competitors are suddenly doing a whole lot better than you, what are you supposed to do? Use Lookback!

A UX research platform, Lookback allows you to create better apps and websites for yourself, using a tool that helps you to collect all of your user experiences, capturing the voice, hand movements, face and screen on the device. Once this has been collected it is stored on your dashboard. Lookback didn’t take long to make the move to Silicone Valley, but now that they’re there, they’re making some pretty impressive moves!

Scandinavian Start Ups to Watch Out for in Silicone Valley