5 Global Banks Are Being Sued For Rigging The Bond Markets

In yet another scandal to hit the banking industry, 5 global banks have been sued in Federal Court this week, on the accusation that they all planned to rig the global bond markets. Traditionally, bonds are one of the stabler investments, and if these accusations turn out to be verified, this will be a very troubling occurrence for the global financial markets, and it will breed even more distrust of the banks than they have now. It is also extremely important to note, that this scandal extends to both sides of the Atlantic, and there are several traders in London who have been named as defendants in this lawsuit. Lastly, there is also an ongoing criminal investigation into this matter. 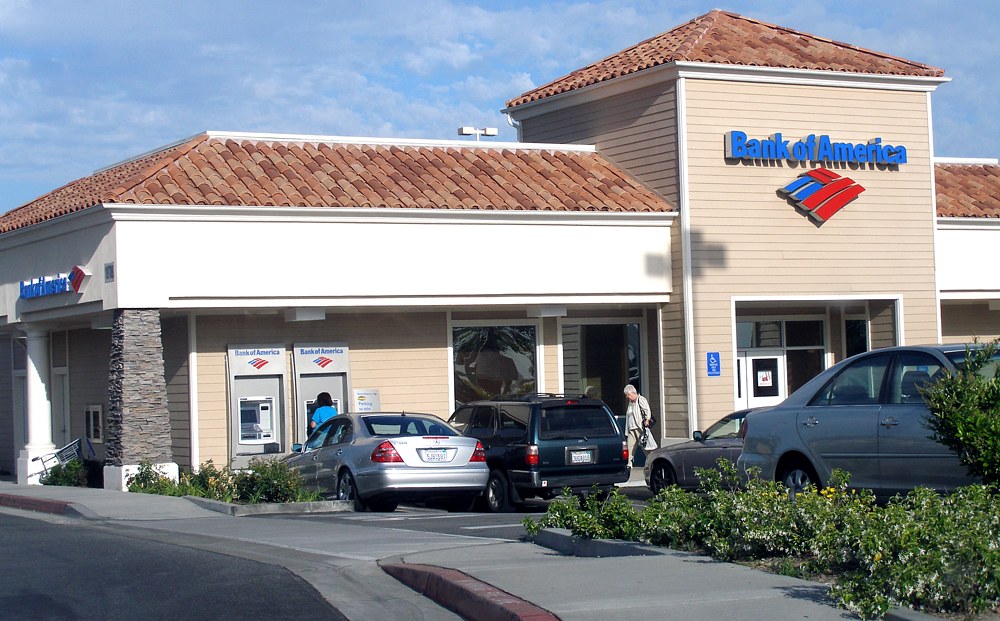 Since the beginning of investment markets, Bonds have always been the safest form of investment vehicles which you could put your money into. Traditionally, only governments have been able to issue bonds, and most governments never default on those promises to repay. So with that being said, if these accusations are proven to be valid, they are likely to cause chaos in the markets. It is important to note, that many Americans have been extremely hesitant to invest in the markets since the 2008 financial crisis, and this new scandal does very little to improve the images of bankers. What appears to have happened is that several banks, including Bank of America, Credit Suisse, and Deutsche Bank among others, have colluded in order to keep the prices of bonds at a certain level. This collusion did not only happen in the United States, and it is pretty clear from the court paperwork, that this was being done on a global scale, with the London Offices of these firms playing a prominent role in the price fixing.

To conclude, investment banking has always been a pretty shady business. Bankers have never been known to be saints, but all of this makes for very troubling news.

5 Global Banks Are Being Sued For Rigging The Bond Markets