While every market has its share of questionable activity, the aluminum market is especially corrupt and raises a considerable amount of questions regarding some of the activity that takes place in the industry. 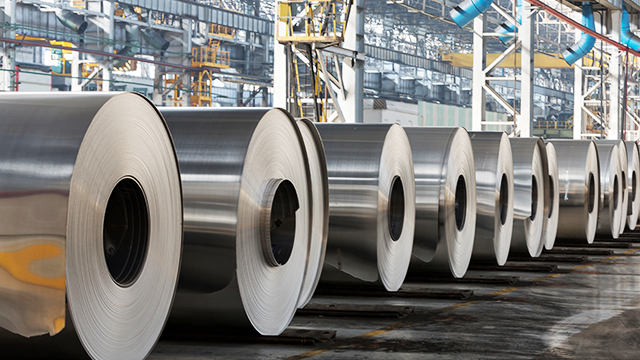 Approximately every day, a fleet of trucks moves 1,500-pound bars of aluminum to and from warehouses. Drivers have to make the exact same routes twice, and sometimes even thrice a day, if not more. The process consists of loading in one of the warehouses, unloading in the other, repeat. Sometimes, drivers have to make even more trips, which exhausts them, and doesn’t benefit them in any way financially, nor physically, as this work is extremely tiring and draining.

The industrial process has been drawn out by Goldman Sachs, in order to exploit pricing regulations that were arranged by a commodities exchange abroad. Consequently, an investigation has been conducted by The New York Times. The tedious and long process of going back and forth constantly is the root of several inconveniences and other issues. Such problems add millions to the coffers of Goldman, the owner of these warehouses, as well as the source of rent collection in order to store the aluminum. This also causes prices paid by manufacturers, as well as consumers to jump significantly, and the worst part is, this raise in price doesn’t benefit anyone involved in the industry or its manufacturing procedures.

Three years ago, Goldman bought Metro International, and the clients of warehouse used to have to wait around six weeks for their merchandise to be located, followed by retrieval via forklift, and finally, and delivered to the actual factories. However, now that the company is owned by Goldman owns the company, the process has been prolonged exponentially, according to sources. Now the wait is around 16 months long.

Longer waits are pretty irritating, not only to the consumers, but the companies involved, as well. These long waits make aluminum more expensive almost everywhere in the country, simply due to the arcane formula that is used to determine the price of the metal within the market. Such delays have such a profound impact on everyone involved in the process, that Coca-Cola as well as other manufacturers have started avoiding purchasing aluminum that is stored there, but still, the price they pay is higher. Something must be done about this disproportionate impact on the aluminum market, otherwise companies involved, as well as consumers, will continue to experience its harsh consequences.