Baseball season is just about to start. The weather is getting warmer and Spring Training is just about to get underway. As an athlete, the goal of training, games and practice, is to get to the playoffs. Barring the playoffs, at the very least to win as many games as possible. Sadly given the state of certain Baseball teams this year. Some really unlucky players know that they have no chance of even going to the playoffs this year, and are bound to play out their season doing their absolute best to win games. 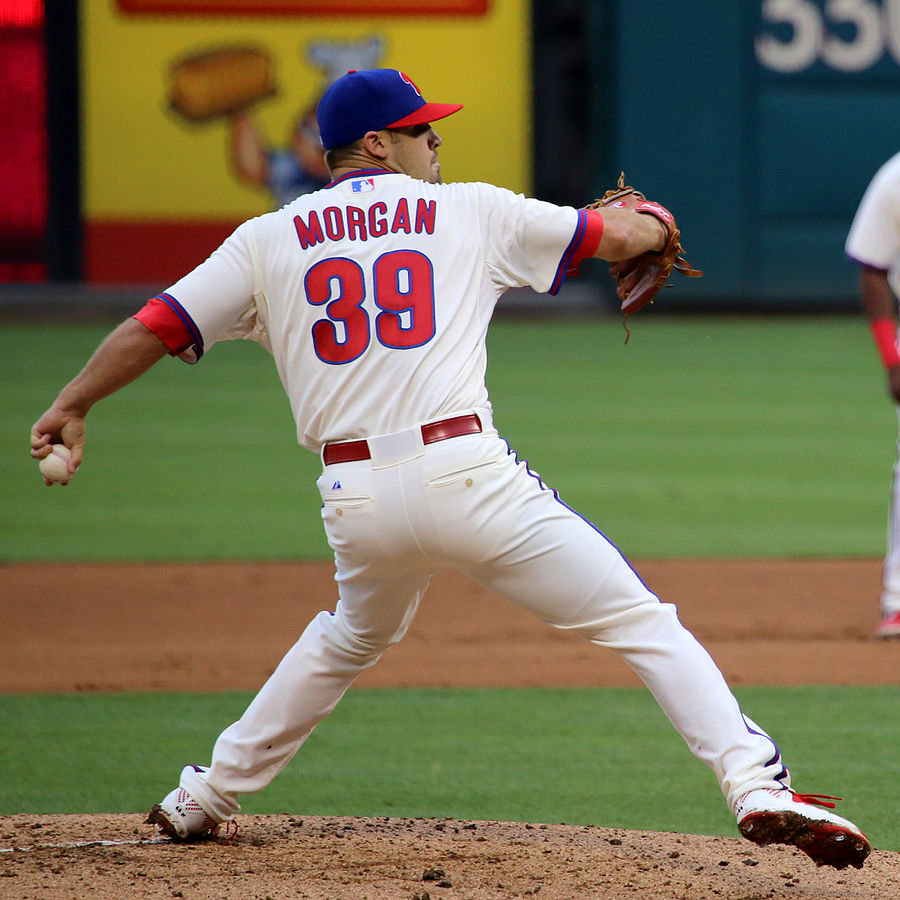 First on our list is the Atlanta Braves. The Braves have always been an ok team, but sadly they have fallen on some hard times lately. Unfortunately for them hard times mean that they are not going to the playoffs. The big problems are with the Braves’ lineup. They have mostly young, and untested players that would on most teams be sitting on the bench. That is a really bad situation for them that will sadly cost them the playoffs this year.

Next up, the Phillies were once a great team. Now they are not as great, and sadly for them things are not really looking up in the future, like the Atlanta Braves, the problem with the Phillies is with their lineup. The only difference is, is that there lineup is composed of players that just are not good players. It is not a very good situation, and will likely be very bad in the long term.

Like the Atlanta Braves, the Milwaukee Brewers are also rebuilding their team. The sad things about rebuilds are that they always mean that the team is not going to the playoffs. This is what is happening to the Milwaukee Brewers and things seem to be looking up for them next year. It is also important to note that the Brewers were always a team that was OK, but have been pretty impaired as they compete in the NL Central Conference, which is extremely tough. It is likely that they will be the worst team in Baseball this year.

Next up, the Cleveland Reds are also not doing too hot this year. The Reds were for most of their history a good team with a loyal fan base. Sadly though, nowadays they are experiencing problems with their lineups, and are currently rebuilding. Sadly it isn’t going as well as they hoped it would, and they are getting off to a start that can politely be described as mediocre.

Last but not least if you hope to see the San Diego Padres at this years Playoffs, you would be out of luck. While they used to be a good team, sadly they are no longer one. It is also unlikely that their team rebuild will be complete before the end of the season, even though they are off to a pretty good start so far.

To conclude, while Baseball is a great sport, sadly not all teams that play in Major League Baseball are great, and some athletes will unfortunately not go to the playoffs.