Nearly everyone has heard of co-working spaces. One of the most popular companies which runs Co-working spaces is WeWork. WeWork has spaces in seven different countries around the world. Wework also thinks that the time is right to open up Co-living spaces, and they have decided to start right in New York City. 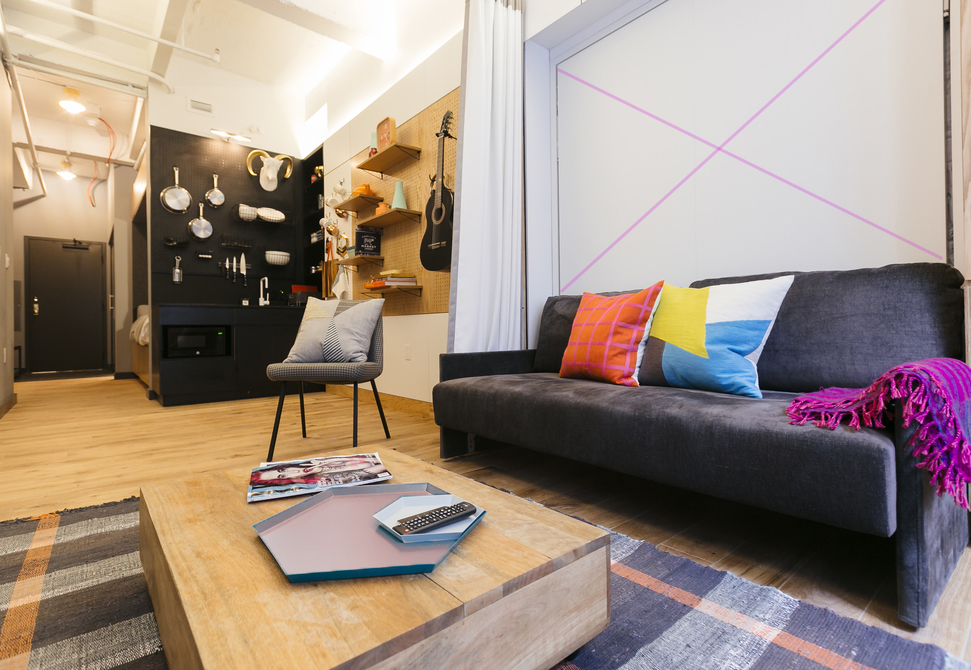 Co-working spaces are both fun and effective, for a low price  you get a desk in a shared office, and you normally meet mix of people. WeWork also includes beer in it’s spaces. To be honest they’ve been pretty successful at it, which is why they are starting We Live. We Live is a co-living space in NYC. For about $1,375 a month, you will get a bed in a We Live apartment on Wall Street, and all the beer that you want. We Live apartments also include Yoga and Housekeeping. If they succeed with this, it seems like it can be a very good solution for people who just moved to NYC to get affordable housing, in one of the most expensive cities in the world, as well as meeting people in a new place.

To end, this seems like it is an awesome idea, that looks like it solves one of NYC’s biggest problems, affordable housing for newcomers.