Virgin Galactic rolled out its new VSS Unity spaceship that it hopes to fly tourists into space on 19 February at the Mojave Air and Space Port in California. The company claimed that they have resolved safety issues that killed one pilot and seriously injured another after its spacecraft exploded mid-air in October 2014. 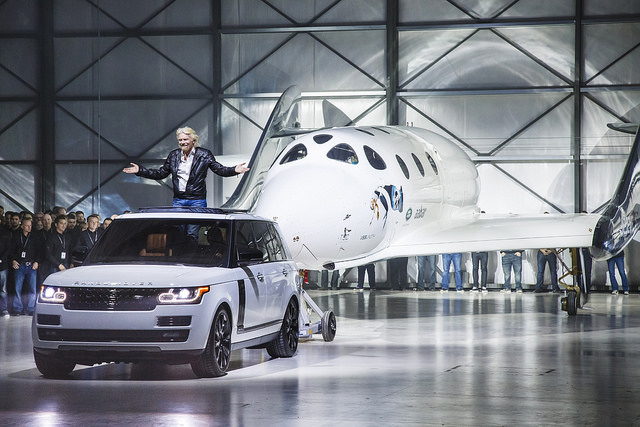 Structurally, the new VSS Unity is similar to its predecessor, but with a few modifications that are supposed to prevent a repeat of the earlier tragedy. This includes an improvement that prevents pilots from pre-maturely rotating the wing and tail assembly that affects the aircraft’s descent, the main cause for the earlier accident.

VSS Unity plans to bring six passengers and two pilots each flight into the sub-orbital space to see the curvature of the earth. Although its still a while off before space travel will take place, 700 people have since signed up for the trip, including physicist Stephen Hawking and celebrity Ashton Kutcher, shelling out between $200,000 and $250,000 per ticket.

“Together, we can make space accessible in a way that has only been dreamt of before now, and by doing so can bring positive change to life on Earth,” said the company’s CEO Richard Branson.