The Slow Death of Grammar Schools in the UK

At primary school, you knew your time was nearly done when you had to sit the dreaded 11+ test. This test would decide your entire future for you – or so it seemed. You would either pass and go to a grammar school which would be your only chance to get into university and get a good career, or you’d fail and go to a bog standard secondary school where your only option in life would to study your GCSEs and go on to study a BTEC in something menial like P.E. 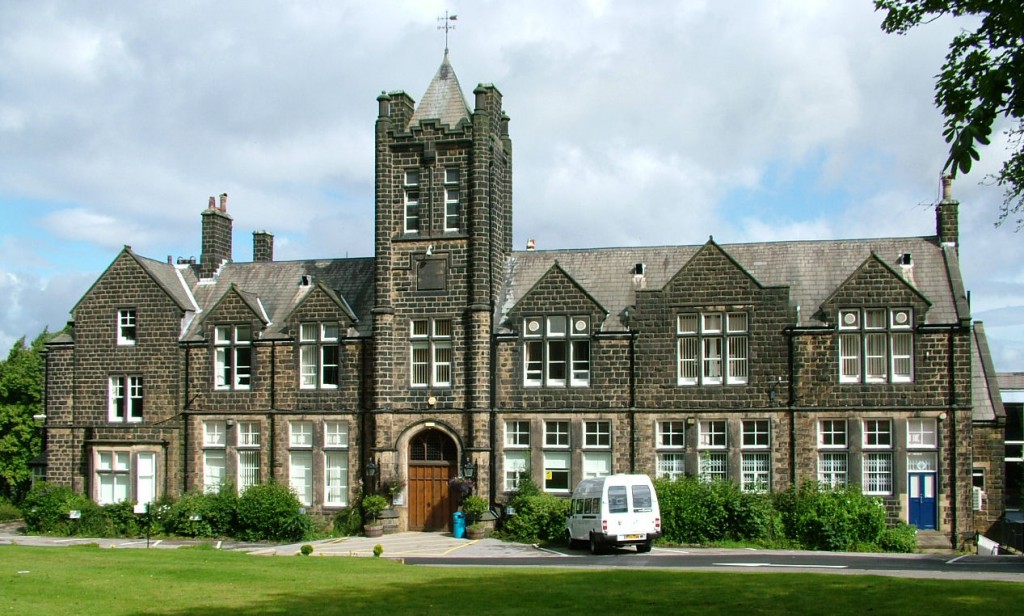 Unfortunately, this is a very real stereotype that children have had to deal with for a very long time. Fortunately, it’s beginning to die out.

There are now less and less grammar schools around, with Buckinghamshire and Kent being some of the only counties in the UK to still hold on to the age old 11+. Parents used to be so desperate to get their child into a grammar school that there was actually an appeal, a 12+ and a 13+ all put into place to give children chance after chance. Not only is this charade a bit tedious, it also puts endless pressure on children for years. Sometimes, parents have to admit defeat and get used to the fact that their child may be better off being a big fish in a small pond rather than a little fish in a big pond. That is to say, they may be incredibly bright, but this may only shine out at a secondary school, not at a grammar school.

The Benefits of Not Attending Grammar School

It has been said that children at ordinary secondary schools are decidedly happier than those attending grammar schools. There is less competition between children, there is less pressure from the staff for nothing but A+ results, there is a wider acceptance of diverse subjects, rather than just pushing academic subjects; something grammar schools are very guilty of doing. All combined, this boosts the general happiness of pupils, whereas students from grammar schools are found to be more prone to breakdowns under stress and mental health issues.

The idea of a grammar school is seemingly outdated. You don’t really find this kind of education anywhere across the world. In Finland, for example, everyone attends one school, altogether, no matter their level of intelligence. At the end of their time at school, they sit one general exam. If they pass, great, if they don’t they can try again. Everyone can go on to uni for free. It’s a very simple idea of education and yet it works spectacularly. Even closer to home, Wales and Scotland don’t uphold to the idea of 11+’s and grammar schools. You move from primary school to secondary school in one swift movement. No entrance exams determining whether or not you’re intelligent enough to be deserving of a place, no interviews before being awarded a place. You just go.

It seems that England is slowly coming around to the idea of introducing a plain and simple secondary education system however, with just a handful of schools remaining to be “grammar schools”, including Aylesbury High School, Aylesbury Grammar School, Sir Henry Floyd Grammar School, Tunbridge Wells Girls’ Grammar School, and a few others. However, when it comes to naming plain old secondary schools, the list is far longer. Why? Because secondary schools are more accessible. They’re easier to get into, they’re friendly in terms of atmosphere, they create a realistic school environment for a youngsters teenage years. Grammar schools are losing popularity, the same way that university degrees are losing their superiority, and this is a sure fire way to see the end of the Grammar school era as a whole.

The Slow Death of Grammar Schools in the UK