Ted Cruz Wins In Lowa, Yet Clinton Still Announces She Is A Winner

In the early hours of Tuesday Hilary Clinton announced she had won the fiercely contested political battle in Iowa against Bernie Sanders, even though the Democratic Party officials had not publicized the results. The Clinton campaign reported that there was no doubt that Secretary Clinton had claimed the most state and national delegates; even though the state party released a statement confirming that it was not ready to say either way. 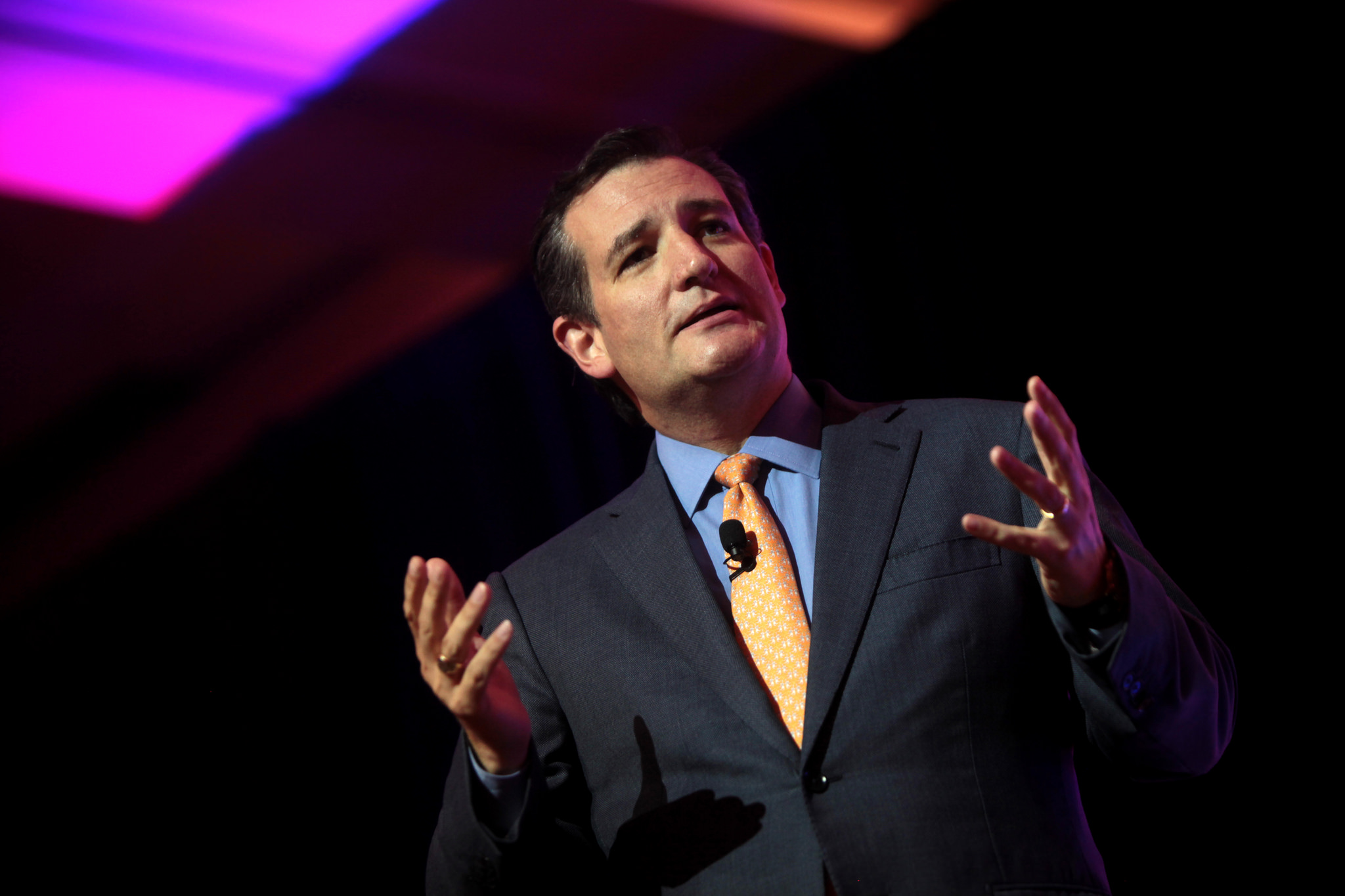 Andy McGuire, the Iowa party chairman confirmed that the results were the closest ever seen in Iowa, and they were not going to comment until these results had been checked and verified. Monday night’s campaigning proved that there is a volatile, long election season ahead before either party can come together behind a nominee.

Donald Trump was beaten by the Republican Ted Cruz which questions whether the billionaire is relying heavily on his celebrity status instead of the conventional political party. Marco Rubio also showed a far stronger standing than expected showing that he could be the best bet in opposition of a grassroots upheaval in New Hampshire and beyond.

The victory by Cruz sets him up as an impressive power in the Southern states and offers the conservatives hope that one of their own can take the position of the first Republican nominee since Ronald Reagan. On his victory Cruz took no time in goading Trump and those that he has infuriated with his anti-establishment crusade that has obviously endeared him to the GOP’s file and rank. Cruz went on to confirm that the Republican nominee and next President will not be chosen by Washington or the media.

Once 99% of votes were collected Cruz stood at 28% and Trump 24% with Rubio closely behind with 23%. Cruz speaking to Dana Bash from CNN confirmed in an interview that it is beyond comprehension to see what happens when the majority of Americans decide that they are fed up with what is happening in Washington and want change. They are looking for a leader that they can trust someone with their best interests and champions them against the corruption that has been seen in Washington.

Hours after Trump had predicted a huge win; he made a short speech that lacked his usual bolster, saying that he loved Iowa and would do better in New Hampshire. Trump confirmed that is was honored to have taken the second place and vowed that he would still beat Hilary and Bernie overall.

Rubio also leaves Iowa with head held high having gained over many of his other rivals, and confirmed that this was a moment that he had told would never come, as he was warned that he had no hope, instead telling him to wait his turn. Rubio is clearly ready to claim the establishment vote and in doing so the great people of Iowa have sent a clear message that after 7 years there are ready to claim their country again.

Ted Cruz Wins In Lowa, Yet Clinton Still Announces She Is A Winner