One cyclist died at the Olympic velodrome because three ambulances could not find the location due to outdated satnav systems.

The 60-year old cyclist collapsed in August 2015 after a training session on the indoor track, where the British team won seven gold medals in the London Olympics 2012. The emergency call was made to the ambulance service at 5.19pm, shortly after the man had complained of chest pains. 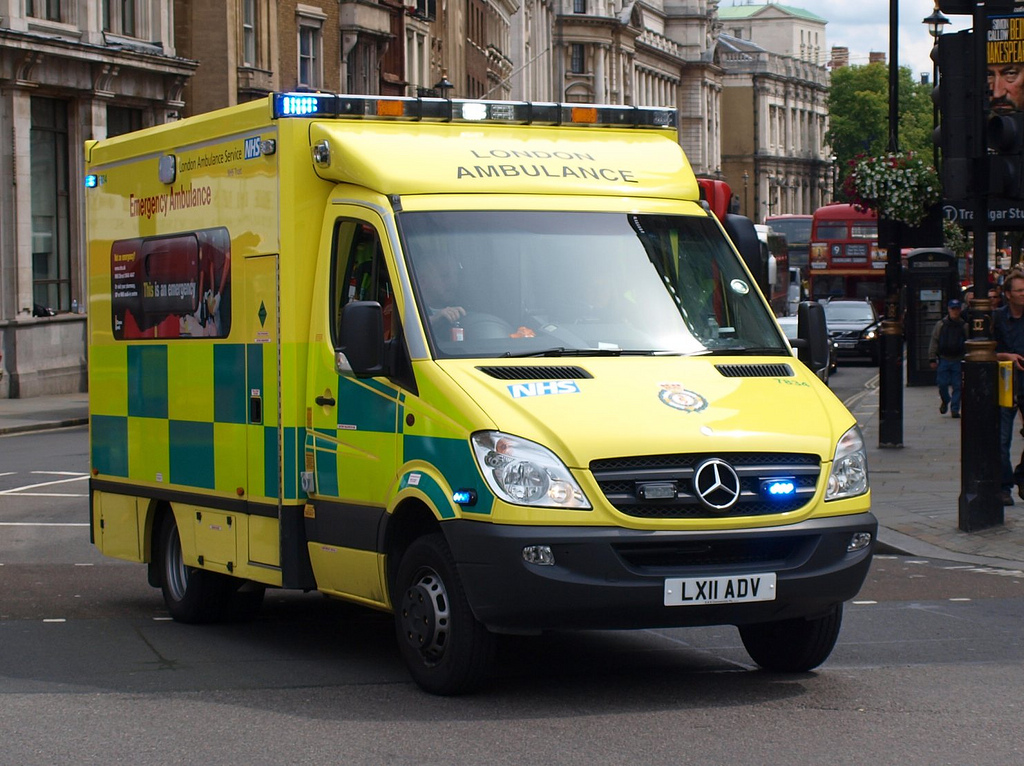 The velodrome staff gave the cyclist first aid and CPR in an attempt to resuscitate him as they waited for the emergency staff.  However, it took 27 minutes for the first paramedic to arrive, and by then the man was in cardiac arrest. By NHS target standards, it took the London Ambulance Service three times longer than is expected to reach the situation.

The cyclist was taken to a nearby hospital where he was pronounced dead by the medical team.

The main problem of getting to the cyclist was reportedly the fault of the ambulance satellite navigation system that had not been updated after the 2012 Olympic Games. Many new roads had been built during that period to accommodate for the Games, causing the ambulances to lose their way.

The medical director of the London Ambulance Service, Fenella Wrigley, made this statement to the Evening Standard:

“We responded to reports of a patient with chest pain at Lee Valley VeloPark last August. We are very sorry for the delay in reaching the patient…All of our staff have been made aware of the changes to road networks in the area. In addition, our response-mapping books and a number of our systems now detail the surrounding area.”

Unfortunately, this is not a first of a kind case. In the past 5 years 35 people lost their lives due to ambulance delays and mistakes made by the emergency call center operators. 10 of these deaths were in the hands of the London Ambulance Service. It is reported that in almost 4,000 cardiac arrests that happened in the last year, the survival rate dropped by 2% when paramedics were more than 8 minutes to the scene. In perspective, the survival rate when crews arrive on time is only 9%.

Last November, the London Ambulance Service was rated as “inadequate” and had the Care Quality Commission step in to change practices. This intervention revealed that certain major protocols had not been updated since July 2012, even though there was a mandatory annual review. They also found that many crew members did not receive adequate training since the Olympics and were also not aware of crucial incident procedures.

Since these findings, major changes have been implemented on the London Ambulance Service, as well as national warnings given to all emergency services.

Hopefully with this much needed intervention, the ambulance service will be able to improve its response time and put a stop to unnecessary deaths caused by human error and misjudgment.