Psychologists Prove That You Can Die from Loneliness

You have probably heard the saying that loneliness can kill, however, it is not just a cliché there is now scientific proof that backs the statement up. Although there has mean numerous studies undertaken on this subject, a recent report that was published by the National Academy of Sciences has proved that there is positive research to back up that loneliness really could be fatal. 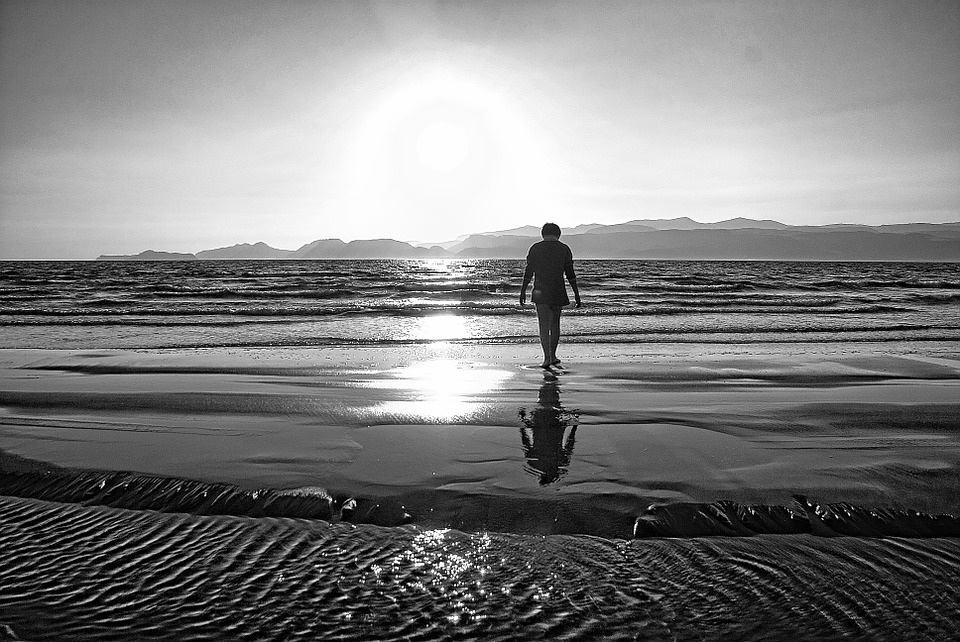 There have been a number of studies and papers in the past that have highlighted how dramatic the effects of social isolation can have on someone’s health. However, until now there has never been any official studies made into the physical impact loneliness can have. Researchers at the University of North Carolina have recently collated a report that details someone’s social life with their physical health and the results are quite shocking! The researchers went about by collecting information on the social lives of the 14,000 individuals who agreed to take part based upon two key elements these being the size of the individuals social group and the quality of their interaction with one another. The results were then cross referenced against specific physical health details that included the persons BMI, blood pressure and the size of the person’s waist.

One of the areas that the researchers really wanted to focus on was whether the physical impacts of loneliness changed as the individuals went through the four key elements in their life. The results were really interesting and found that adolescents longed to have a large social circle of friends and acquaintances rather than a few close friends. The individuals that felt that they struggled with loneliness saw an increased health risk of inflammation similar to that of being physically inactive. Whilst the body uses inflammation as part of the natural healing process, spending long periods in this state can damage the cells and lead to chronic health issues. In other words, the people that felt lonely as adolescents may have placed excessive damage on their cells and are at more risk of contracting chronic health problems. Lonely for this group was defined as not having a big enough social circle.

The findings for adolescent loneliness are completely turned around when it comes to the people in the middle years of their lives as the qualities of their friends was far more important to them than the actual size of their social circle of friends. The people that felt as though they were frustrated and unsatisfied with their friendships or work colleagues were proved to be far more likely to suffer from obesity. One of the reasons for this could be that middle aged people have a tendency to be surrounded by friends, family and work colleagues and therefore the size of their social circle is definitely the issue. Instead it is the stress of everyday life that are relayed to those closest to them and can make them feel isolated bringing on physical health problems such as issues with their diet. The studies also revealed that those in late adulthood who felt lonely were at a far greater risk of contracting hypertension, even more so than health conditions such as diabetes.

The research concludes that as a person goes through the four key elements of life they are constantly looking for ways in which they can prevent being lonely, from the large social circles when they were younger to the better quality relationships that they form as they get older. Those individuals that felt alone could see the physical health problems that could become an issue in later life. So what can be deduced from this article, and what should we be striving to do? In order to prevent becoming lonely and isolated it is vital that we continually work on building strong and healthy relationships, and to remove any relationships that are not having the right impact upon us. This is because there is now proof that having strong and meaningful relationships are as important as eating well, taking regular exercise and having a healthy lifestyle. There really is no need to be lonely, and if you find yourself in a situation where you feel this way, do something about it before it is too late.

Psychologists Prove That You Can Die from Loneliness