The infamous panama Papers have forced their first political resignation. Sigmundur David Gunnlaugsson has decided to resign from the office of Prime Minister of Iceland after it was discovered that he was the part owner of an offshore corporation that held stock in some of Iceland’s banks during the financial crisis in 2008. He is the first world leader to resign in wake of the crisis. 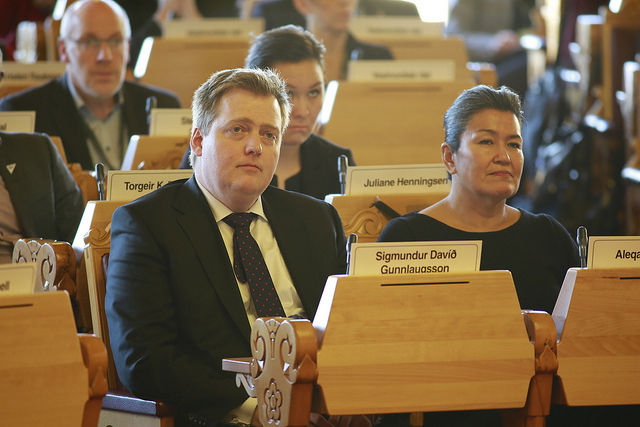 Sigmundur David Gunnlaugsson made a huge mistake a few years ago, he decided to allow the Panamanian legal firm, Mossack Fonesca to set up a British Virgin Islands firm, Wintris, for him and his now wife, Anna Palsdottir. What really pissed off the Icelandic voters was that he waited until the last possible moment before new financial disclosure laws for Icelandic politicians took effect, before he decided to transfer his share of the company over to his wife for the bargain basement price of one dollar. Clearly this made the people a bit angrier than his possession. Wintris lost millions of dollars, and it was Gunnlaugsson’s job as Prime Minister to negotiate for a settlement. Clearly it was a slight conflict of interest.

Mr. Gunnlaugsson is only the first world leader to resign, it will be interesting to see who else is caught up in the next couple of weeks.