In accordance with a report from the White House provided to Washington Reuters, President Barack Obama will make a proposal in his budget next week to Congress for $755 million dollars. The money will be used to kick start new cancer research that is to be named “Moonshot” which is a research program to find treatments and cures for cancer. 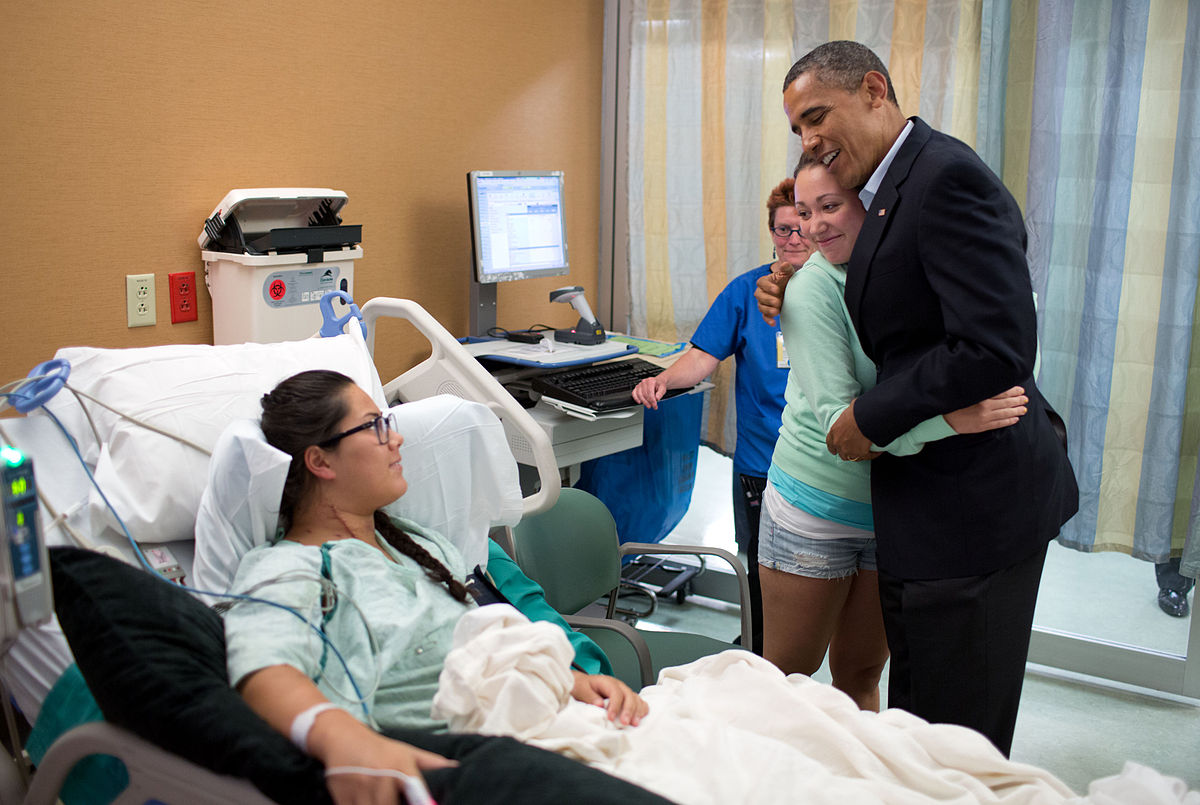 Joe Biden, the Vice President whose son Beau died last year from brain cancer is championing this program which is designed to bring public and private researchers together to speed up their current work on cancer, which is expected to claim the lives of 600,000 Americans this year alone.

During a conference call, a senior official explained to reporters that when you are looking at something that is as big as cancer, we need a new model and need to think big. Biden and Obama are due to meet on Monday at the White House with health officials and cabinet members to discuss how this project can move forwards.

The push is expected to begin immediately with an injection of $195 million dollars provided to the NIH (National Institutes of Health) and it is confirmed that Congress had already agreed this funding as part of a budget deal at the end of last year.

Obama is asking for the additional $755 million dollars in compulsory spending to mainly fund the NIH. The money would cover the costs of developing new vaccines, early cancer detection tests, combination therapy research and other ground breaking research that is desperately needed with the specific focus being on rare children cancers.

Under the plan the Food and Drug Administration would be awarded with $75 million but this still needs approval from Congress. The money would be used to fund a brand new Oncology Center of Excellence as well as initiatives in data sharing.

Also included in the proposal will be a new a cancer research fund that is expected to be names as the Vice President’s Exceptional Opportunities and will provide flexible funding for some high risk and return research, and further information of the fund will be available in the next few weeks.

The White House concluded by confirming that the administration will be asking for further funding for the Veterans Affairs and Pentagon centers of excellence which will deal with specific cancers.