The world has come a long way from the days of cannibalism, slavery and brutality in its quest to provide a peaceful and happy lifestyle for its citizens; civilisation has been the aim of every country and its governments. 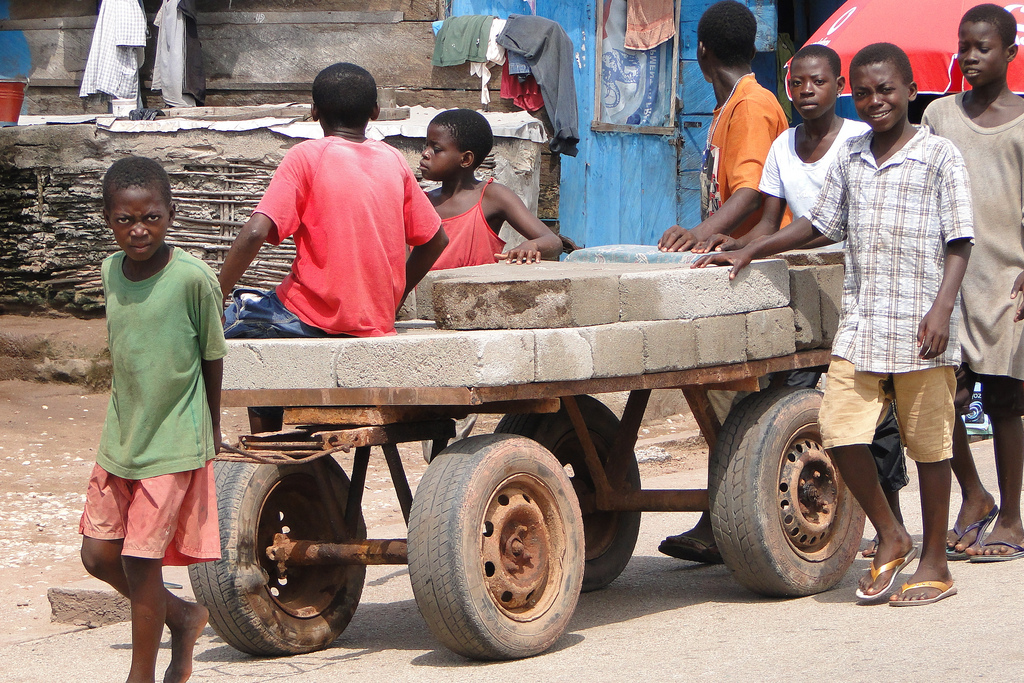 To achieve this goal, authorities, media, NGOs and the judiciary have used all the tools at their disposal to arrive at well planned legislations to enforce the rule of law so that such ills are eradicated.

Hence, there is a considerable social stigma attached to getting labelled as an organisation that is involved with such malpractices as slavery, child labour, human rights violations and trafficking.

Therefore, the public admission by the largest manufacturer of food items in the world, Nestle, came as a shock to some.

Nestle disclosed that its distribution network might have unwittingly used forced labour, been responsible for non-payments to migrant labour as also subjecting them to exploitation and physical abuse.

They clarified that they were now contemplating enforcing internal checks and balances to ensure that its operations and manufacturing facilities could avoid such malpractices and the consequent allegations.

It is common knowledge that Thailand has certain elements that indulge in gross contravention of laws related to human trafficking and slavery.

It was as a result of a year-long investigation that led to this bold admission.

Verite, the authoritative corporate responsibility firm, which was involved in a similar investigation with the clothing manufacturer Patagonia, conducted the investigation. Patagonia had also disclosed the unethical practices which were uncovered.

Contrary to expectations it was seen that owning up to the malpractices was welcomed by many and the anticipated negative impacts were not too prominent.

Freedom Fund, an NGO fighting human-trafficking expects this initiative by Nestle to benefit the movement against rights violations.

Some, however, suggest motives behind this move as an attempt to portray itself as an anti-trafficking crusader to derive advantages in lawsuits against it in American courts.