Iraqis Report A Lack Of Medicine And Food In Falluja

Appealing to the US led coalition, a senior Iraqi official has asked for medicine and food to be air dropped to those people that are trapped in Falluja, currently under siege by security forces. 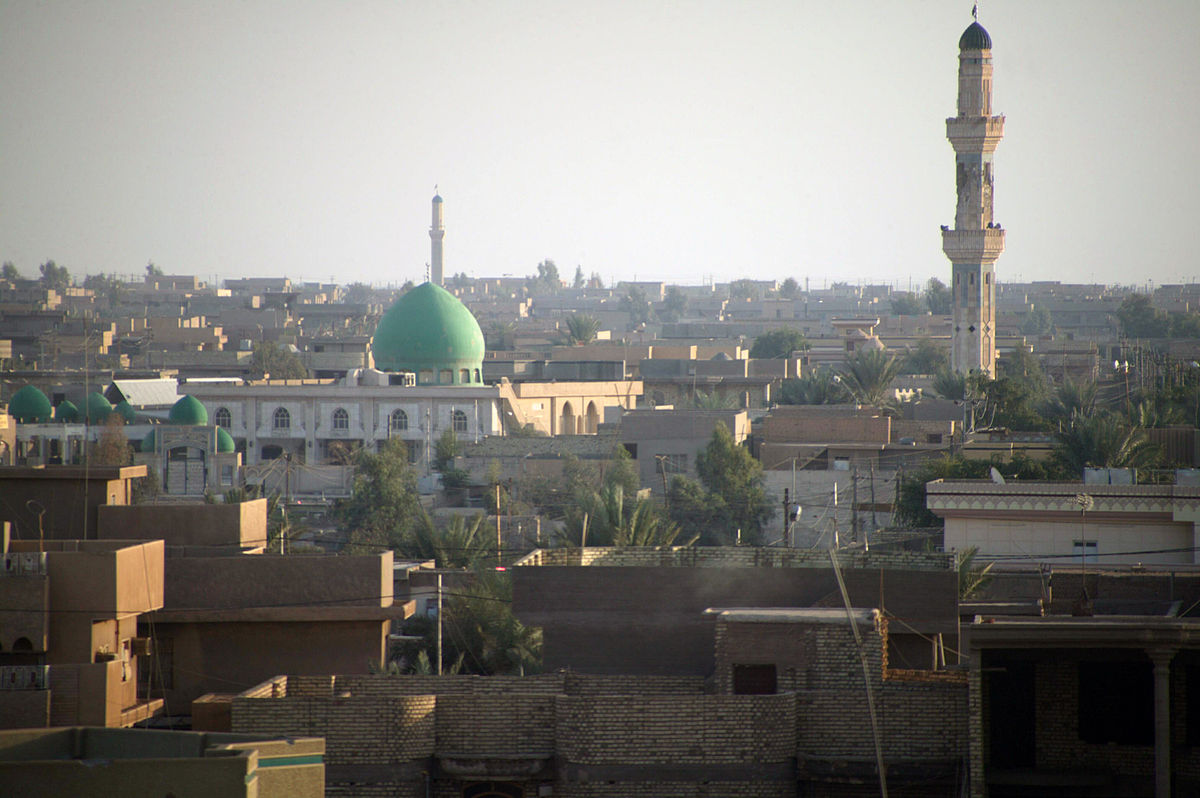 Those who have been reached by telephone and also the local media have reported the population of Falluja lacks food, fuel or medicine resulted in many deaths from starvation and lack of medical care. However, these results are hard to verify due to the poor communication from inside of the city.

The governor where Falluja is located, Sohaib al-Rawi announced that an air drop would be the only way to deliver much needed supplies to residents as the Islamic state have mined the cities entrances to prevent anyone leaving. This was reiterated when the governor was interviewed stating that the situation is getting worse by the day.

Falluja is located about 30 miles to the west of Baghdad and was the first city to fall prey to Islamic State in January 2014, just six months prior to the group that emerged from al Qaeda rampaged through large areas of the north and west of Iraq and the neighbor Syria.

Since late last year, together the Iraqi army, police and Iranian Shi’ite militants have enforced a near complete siege on Falluja. After they had recaptured Ramadi a month ago from the Islamic State the Iraqi authorities have not made it known whether they will try to take Falluja next or leave it contained in order to let the majority of their forces to head north towards Mosul which is the biggest city controlled by the militants’.

Military analysts suggest the number of Islamic State fighters currently in Falluja stands at 1,000, however the U.S led coalition reports a far lower number at about 400. To date the coalition inclusive of Arab and European powers have not as yet committed substantial resources or any charitable operations.

Rawi reports that the militants are using the people as human shields in the same way as they did in Ramadi which is a tactic that has proved to slow the advances of the Iraqi forces. He added that the media reports that there are many deaths reported due to inadequate medical care and starvation however the Iraqi officials were unable to quantify this.

The U.N humanitarian coordinator, Lise Grande, described the current conditions in Falluja as appalling, telling Reuters that there is a huge amount of worry about these unconfirmed reports of death due to widespread hunger and lack of medicine.

On Sunday the U.N appealed for $861 million to assist Iraq to meet the funding deficit in an emergency reply to the humanitarian crisis caused by the war against the Islamic State which has resulted in 10 million people in dire need of urgent help.

Iraqis Report A Lack Of Medicine And Food In Falluja