In a sign that represents the government of India’s nervousness with their current geopolitical situation, they have turned to the United States, in the hope of purchasing about 40 Predator Drones. 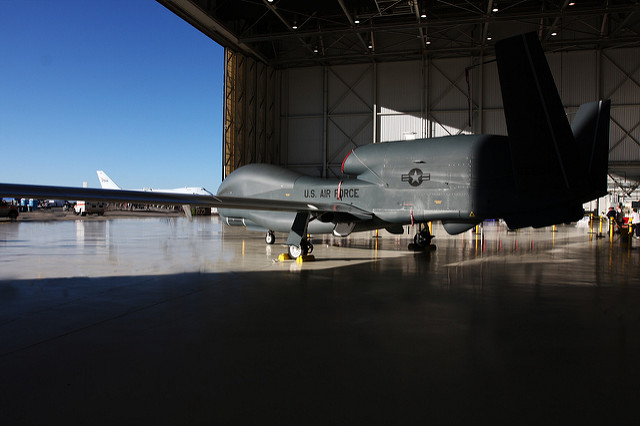 India is getting pretty worried about what is going on in both China and Pakistan. Both countries have fought multiple wars with India, and are not particularly considered friendly countries towards India, even though they are currently at peace. In order to prepare for conflict, and to help conduct surveillance operations, the Government of India is in talks to purchase 40, Armed, Predator Drones from the United States. The Predator Drone is perhaps the most effective unmanned aerial weapons platform currently used today, and if permitted, their purchase by the Indian Government will likely inflame tensions with all parties affected. This is a sign that problems in the region are really starting to heat up.