According to recent reports the FBI has paid in the excess of $1 million for an iPhone 5C hack in order to unlock the mobile phone belonging to the San Bernardino shooters. Whilst the mechanism will be able to unlock the iPhone 5C and older models, the FBI don’t know how to use it. 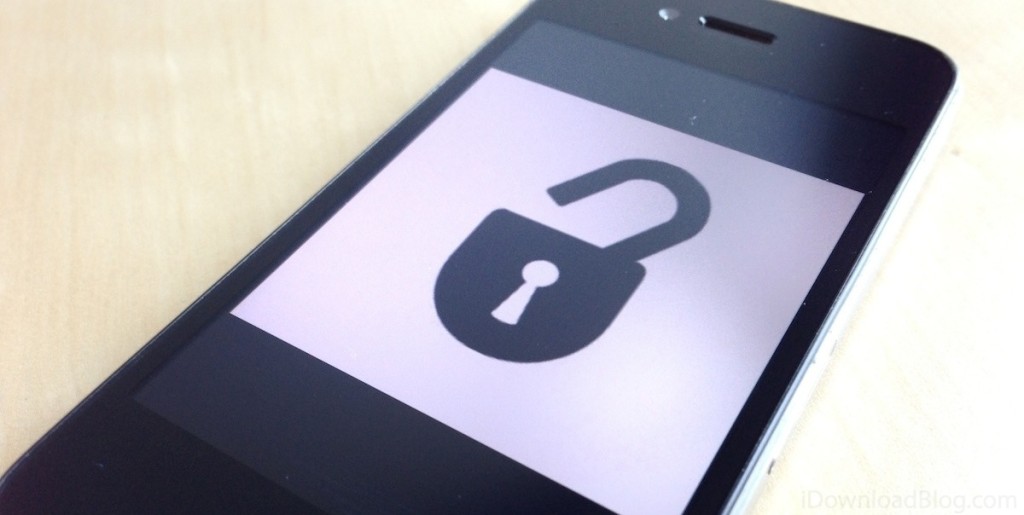 James Corney, director of the FBI announced that the agency had paid more to get into the iPhone 5 than he would make in just over 7 years until his retirement, which suggest based on his recent salary the agency actually paid in the excess of $1.3 million.

In March, the Justice department with the assistance of hackers, dropped their attempt to force Apple to create software to unlock the phone. Apple was totally against this idea stating that agreeing to it would compromise the entire security to all iPhones. Although the FBI purchased the mechanism that can unlock the phone, they have no details of the hack that makes it work and the identities of the hackers is such a close guarded secret that even the director has no clue who they are.

Currently, the FBI are still going through the contents of the phone trying to determine whether the shooters had associates and they are also trying to piece together what the shooters were doing for an 18-minute gap that has been flagged from the timeline movements on the day of the shootings.

The FBI have also confirmed that it had no plans to inform Apple of the security flaw that were exploited in the hack, mainly because they have no idea how it works. It is also unknown whether the hackers have sold the flaw to any other parties.

Unless Apple can fix this flaw there is a chance that any iPhone without fingerprint sensor could be susceptible to being hacked, it has however been confirmed that this iPhone hack will not work on newer models of the phone.