On Sunday, North Korea fired a long-range missile from the Sohae site. This has facilitated an emergency UN meeting in New York. The nation, however, maintains its rights to peruse the science of exploring space. This, in conjunction with the test for the hydrogen bomb, is both viewed as a test of a ballistic missile with intercontinental capabilities. Ban Ki-Moon, the secretary to the UN, termed the act as deplorable as it comes contrary to a plea against it from the in International community. 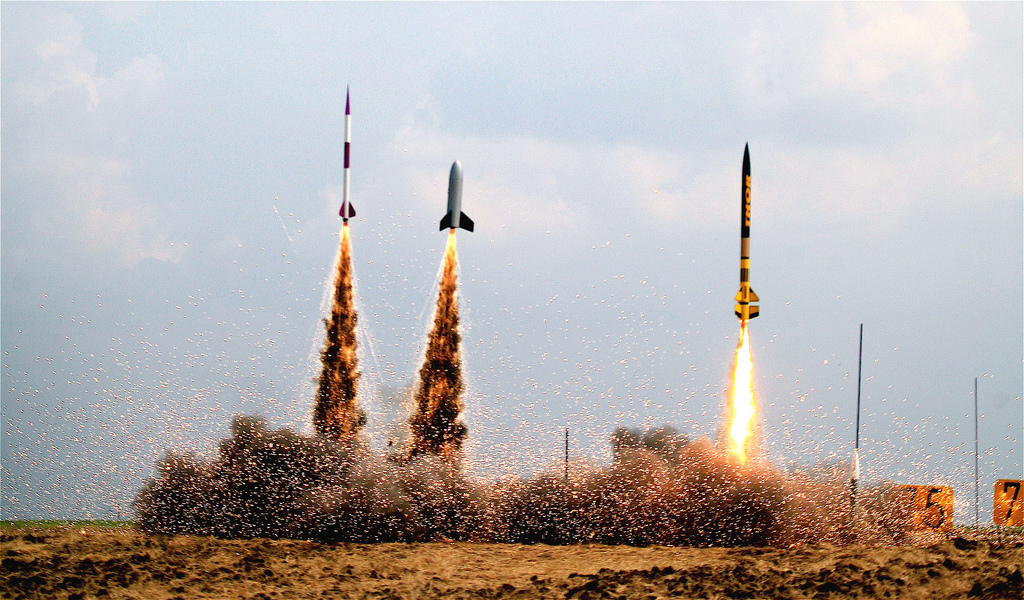 Even with a harsh statement from John Kerry, the Secretary of State for the United States, North Korea maintains its innocence. Assuring the public that the previous such incident, that saw a rocket launch directed towards Japan was completely harmless. They maintain that the rocket only had a satellite in it.

The White house security advisor, in a statement to the white house, attributed the struggle faced by the citizens of the nation and the poor conditions that they live in are a direct result of misplaced priorities. He takes the stand that the allocation of resources to activities like the nuclear programs. He also added that the very same programs pose a threat to the interests of allied countries.

The efforts of North Korea to inform the UN of its intention to launch a satellite for earth observations only met with criticism, with the international community seeing it as a front to test out their long-range missiles. The same was done previously in 2012 where the country put in orbit an object, with similar suspicions. Even with sanctions for missile and nuclear warhead projects, the country still maintains its innocence and efforts. They reported that the Kwangymyongsong-4 was a success as of February 6th and was in polar orbit rotation every 94 minutes.

The US consequently stated that it was prepared for anything, and could adequately defend South Korea and Japan its allies. This is made more credible with the availability of a missile defence system in the closest neighbour, South Korea. And the guided missile destroyer that is located in Otaru Japan complements of the US.

According to the China news agency, this new development in the firing of another missile creates, even more, tension on the Korean Peninsula. This has brought coordinated efforts between Obama and Xi, the president of China, as they intensify efforts to reduce the recognition of Korea as a nuclear state. The course of action is however undecided upon with the US championing for further sanctions and China on the front lines for some dialogue. Both, however, seem to be viable options for the UN preparing some more sanctions after talks failed to take root.