Dutch Police Are Training Eagles To Take Out Drones

The tactics of modern warfare are giving rise to some lethal weapons which are very difficult to counter or defend. One such weapon is the drone which has spurred terror outfits and armies alike to   conduct hectic research to find an effective response. 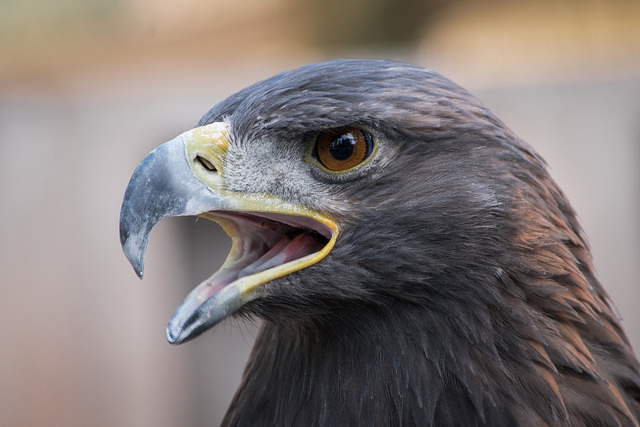 It has been authoritatively reported that the subject of tackling drones is engaging the attention of various agencies; Dutch police are training birds of prey to take out drones flown by criminals and terrorists.

The broadcaster Nos reported efforts by the defence, counter-terrorism agencies and the police to develop suitable defensive weaponry. A novel method being explored by the Dutch police involves the use of eagles and similar birds of prey to grab drones and carry them to the ground. Video footage exists to establish the veracity of these reports.

Thus, the possibility of the project succeeding is not remote. It is, currently a defensive weapon capable of being turned into a tool to attack, aver Dutch police. The real danger arises if it falls into the wrong hands.

‘Everyone can get hold of a drone, and that includes people who want to misuse them,’ police spokesman Michel Baeten told Nos. ‘It is a multifunctional piece of equipment and that means you can launch an attack with them as well.’

As well as birds of prey, officials are also looking into the use of high-tech detention systems and equipment which can remotely take over control of a drone. Another potential measure could be a drone which is programmed to fire at or capture an enemy drone.

A decision on whether or not to use eagles to take out drones will be made in a couple of months.

Dutch Police Are Training Eagles To Take Out Drones