UK voters will get their say on whether to remain in the European Union or leave on 23 June, according to Prime Minister David Cameron. 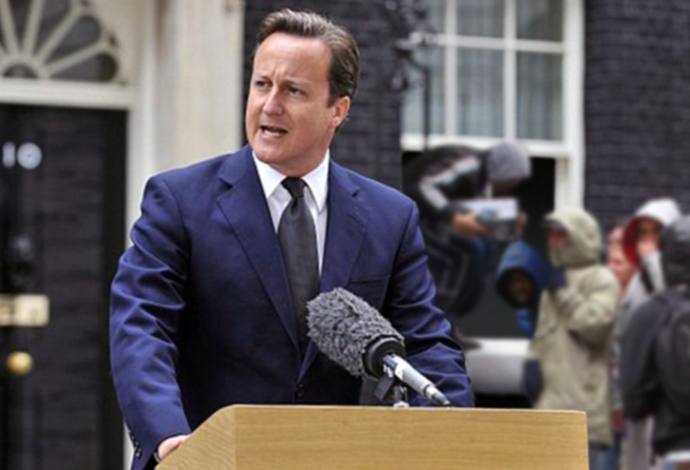 The announcement made by David Cameron in Downing Street followed a cabinet briefing.

David Cameron announced that he would campaign to remain in a reformed EU, while describing the upcoming decision as one of the most important decisions “in our lifetime.”

The cabinet divided into remain and leave camps immediately, as campaigning for the referendum started immediately after the prime-minister’s announcement.

David Cameron’s announcement comes after he finalised his renegotiations of UK’s place in Europe on Friday night, after intense battling at a two-day summit in Brussels.

The agreement reached at the summit will come into force immediately after the vote, if the UK votes to remain a member of the European Union.

Several conservative ministers announced that they will back the prime minister’s deal. Other parties are also in favour of staying in the EU. These include the Labour Party, SNP, the Lib Dems and Plaid Cymru.

Other Conservatives announced their support for the back campaign, including Justice Secretary Michael Gove, one of Mr Cameron’s long time allies. London Mayor Boris Johnson will also campaign for out.