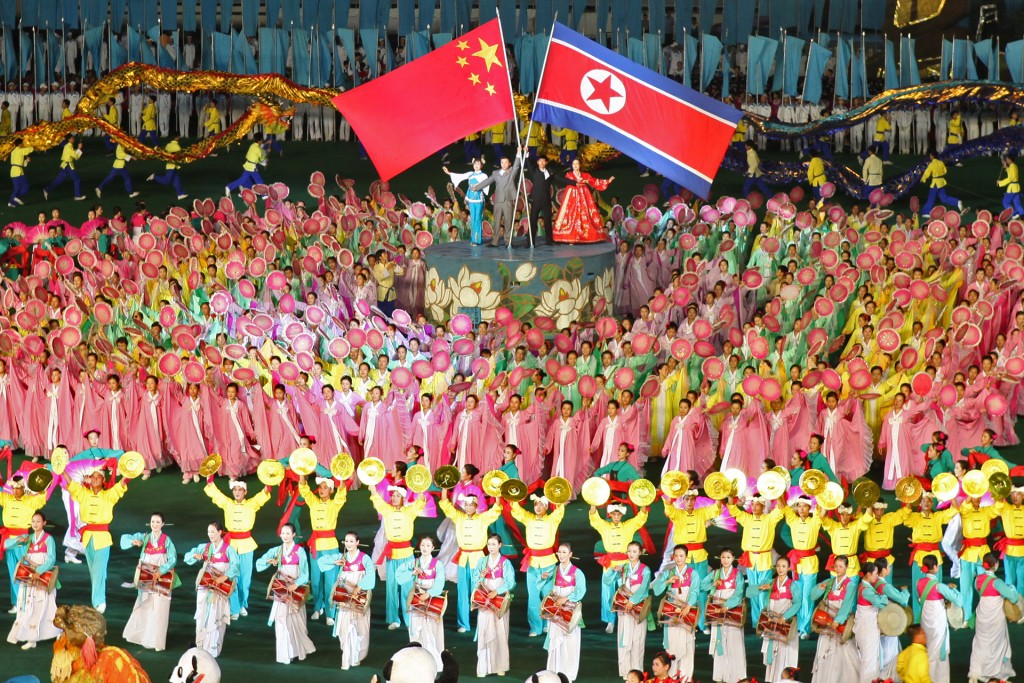 To end, the Chinese Government has made a really historic change by banning the importation of certain types of North Korean products, now we must see if they actually follow through.