There could soon be trouble in the water for North Korean ships in the ports of China. They may soon be getting blocked from returning to their homeland, as China readies to enforce new laws. Sanctions were adopted in early March at the United Nations Security Council, and now China is about to begin putting those new laws into action, as has been reported by Japans Sankei Shimbun. 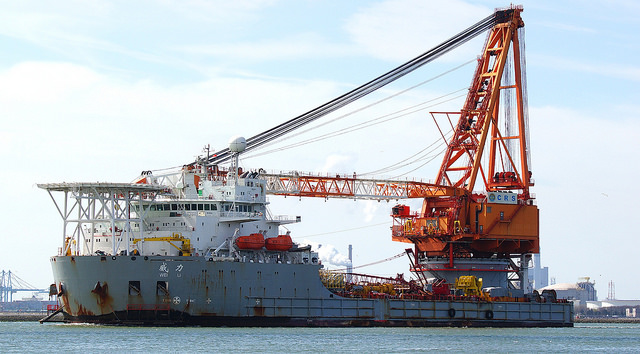 Starting on Thursday, many North Korean ships that are currently docked in Chinese ports will be stopped from returning home, as there will be a new ban in effect. This information comes from unidentified trade officials based in China. Their specialist understanding in North Korea – China exchanges and their close proximity to the situations suggests there understanding is correct and things may be coming to a head soon between the two regimes.

There have also been other moves made by China, which include embargoes that are currently in place against ships from North Korea entering Dandong. Dandong is a border city that faces the Yalu River and is a popular route for North Korean vessels looking to enter Chinese territory.

The restrictions on remittances in North Korea are also going to be tightened according to the news in the area. All current existing and operating branches of North Korean banks located within UN member states will be closed within 3 months, as per the sanctions that were passed a couple of weeks ago.

Chinese authorities are also tightening restrictions on remittances to North Korea, as all existing branches of North Korean banks in U.N. member states are to be closed within 90 days of the sanctions that passed on March 2.