In a bold move, the Government of China has decided to ban the Economist, and Time Magazines. This is a first for China, and many critics feel that the censorship is getting stricter day by day. 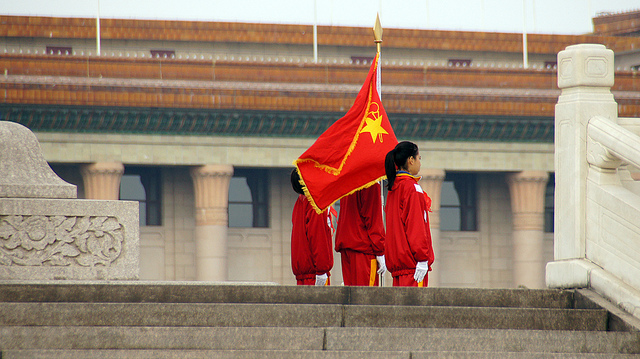 In an unprecedented move, China has decided to block the Economist Magazine after they published an edition, which they unwisely named, Beware The Cult of Xi. While I’m sure that the magazine has figured out how unwise their decision was, it really doesn’t help them now, as they, and their app are now pretty much banned from the People’s Republic of China. On a similar note, Time Magazine was also banned after they published an article, which criticized Xi, by saying he was too powerful in china, and comparing him with Chairman Mao. Apparently Xi wasn’t too pleased with both magazines, as they are now banned indefinitely from China.