The BP oil spill in 2010 was one of the worst environmental disasters that the United States Government had to deal with. Many people were displaced, and the oil spill caused a lot of damage to the marine environment. It therefore pretty fitting that BP has had to pay the astronomical sum of 20.8 Billion Dollars to settle the lawsuit that the federal government had with them. 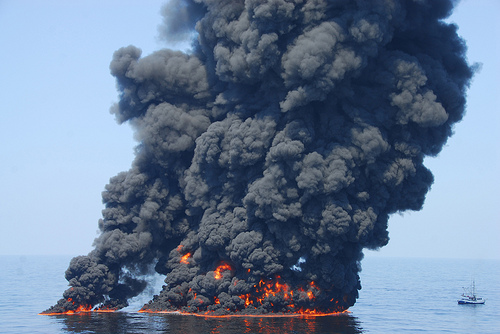 In 2010, a offshore oil platform owned by BP somehow managed to explode. While that is a problem by itself, the bigger problem was that about 5 million barrels of oil were dumped into the Gulf of Mexico. This caused the death of 11 people, and countless marine animals. This also caused unprecedented economic damage in a region that was barely able to get back on its feet after the recent banking collapse in 2008. In short it caused a lot of problems, and sadly BP, like many big companies, originally did not want to take responsibility, and preferred to fight it out in court. Thankfully, the federal government was able to reach a settlement, and about three quarters of that money will go to local governments that were effected by the oil spill. This settlement can only be described as a success.