In 1998, Islam was introduced as the state religion in Bangladesh even though it was against the principles of the Independence fighters and fuelled a group of 15 citizens to file a petition in the courts. Recently the top court in Bangladesh has once again rejected the 28-year-old petition to remove Islam as the official religion of the country. 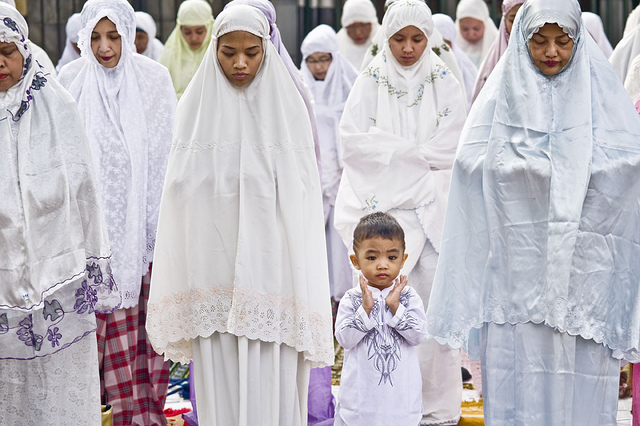 The controversy that surrounds the state religion has created a huge divide amongst the people of Bangladesh. Although the secular people want to be rid of state religion, the Islamists support the religion 100%.

The Bangladeshi writer Taslima Nasreen, firmly believes that states should not have an official religion, whereas the Indian politician and member of parliament Parimal Nathwani, asked how Bangladesh could have a state religion as the government believes in secularism. Subrata Chowdhury, the lawyer for the petitioners was frustrated as the court never held a proper hearing and added that he would decide on the appeal when he had consulted with the group members on their favoured course of action.