Australians can now legally buy marijuana for medical purposes. On Wednesday, the country’s parliament passed new national laws that allow for cannabis to be grown for both medical and scientific purposes, a first time in the country. 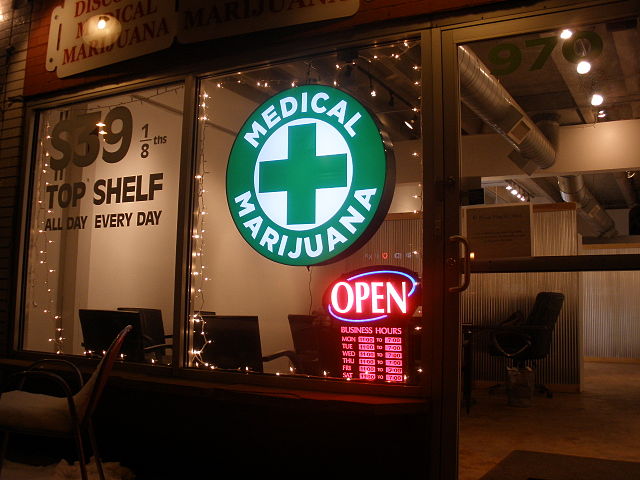 “This is the missing piece in a patient’s treatment journey and will now see seamless access to locally-produced medicinal cannabis products from farm to pharmacy,” Minister for Health Sussan Ley tweeted. Recreational use and cultivation of the drug remains illegal in the country.

Patients need to present a valid prescription before they are allowed to possess and use cannabis products that have been locally cultivated and manufactured. The government said they would be also be setting up a regulatory board to keep track of the medical cannabis industry in ensuring organized crimes do not take advantage of the legalization.

The case of Daniel Haslam who died last year has helped sparked debates regarding the use of medical marijuana in Australia. His mother, who led a medical cannabis campaign after his death, said the drug helped him to relief the pain and nausea symptoms he experienced during the last stages of his bowel cancer.