A recent investigation led by the government in China revealed that over 80% of the information which was used in clinical trials for new pharmaceutical drugs has actually been fabricated. The same report managed to uncover that the fraudulent behavior took place at almost all levels and discovered that some companies had actually hidden or destroyed records of side effects which were potentially adverse. The data which didn’t manage to meet the necessary outcome was tampered in result. 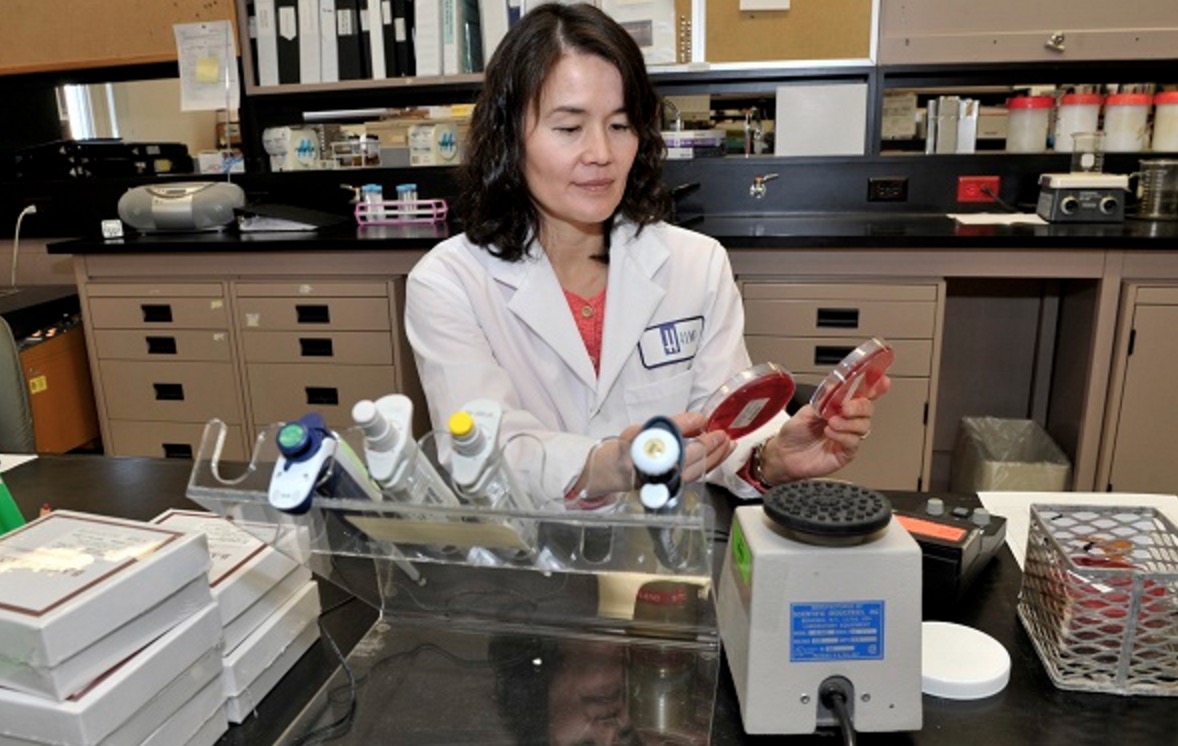 As a direct consequence of the findings, over 80% of the drug applications which were waiting for their approval for mass production have been effectively cancelled. The investigation was led by the Chinese State Food and Drug Administration (SFDA). It examined information from exactly 1,622 clinical trials for new drugs which were currently waiting for their approval. The applications were for Western and not for traditional Chinese medicine. The SFDA managed to discover that more than 80% of the information used actually failed to meet the requirements of the analysis, they were incomplete or they didn’t even exist.

The report also discovered that quite a lot of the supposedly new drugs which were waiting for their approver were nothing but a combination of drugs which already existed. It also discovered that a lot of the outcomes from the clinical trials were actually written before the trials had taken place. The data had been properly and thoroughly manipulated in order to match the desired outcome sought after by the companies.

What is more, the SFDA determined that it wasn’t just some scientists who did the dirty work for the pharmaceutical companies. The report conclusively determined that almost everyone involved was actually responsible for some sort of fraud or malpractice.

The most worrying thing, however, is likely to be that the third party investigators who were supposed to be independent and tasked with the inspection of the facilities for the clinical trials are also mentioned in the report as accomplices in the fabrication of the information. The reasons are mentioned as severe competition as well as economic motivation. To summarize things up, China has quite a lot to worry when it comes to its pharmaceutical industry. It has to question the authenticity of all other new drugs which have been deemed as “safe” based on clinical trials which are potentially unreliable.

The problem, however, doesn’t seem to be hiding within the regulation – clinical trials in China are regulated almost the same as those in Western countries with three required phases for safety, efficiency and whether the developing drug is better than the existing ones. Those guidelines are properly communicated as well as thoroughly inspected by independent third parties. The problem is the adherence to those regulations.

The report of the SFDA was released by the Economic Information Daily Newspaper and there is yet to be an English version. However, the newspaper cites industry insiders who weren’t actually surprised by those revelations. They claim that this has long been an open secret before the inspection had even taken place. According to a Chinese healthcare professional Luo Liang, the issue comes from the fact that the local companies want which try to get Western drugs produced actually struggle to make a profit.

Traditional medicine wasn’t covered by the same investigation but experts fear that the practices in that industry might be even worse. Yet, they are harder to get uncovered because they aren’t as regulated. The same expert says that this is a problem for every industry in China and as long as something can turn profit, someone is going to fake it.

Hopefully, this is going to serve as a wake-up call for everyone involved and to determine what’s really placed at stake when people can’t even trust researchers.