In a novel case involving the fraudulent use of one’s intelligence, a superior court judge in the Bergen County, US ruled against a young Indian woman who was found guilty of defrauding a number of innocent people. She was found guilty of money laundering and was convicted to face probation for three years in addition to deportation from USA. 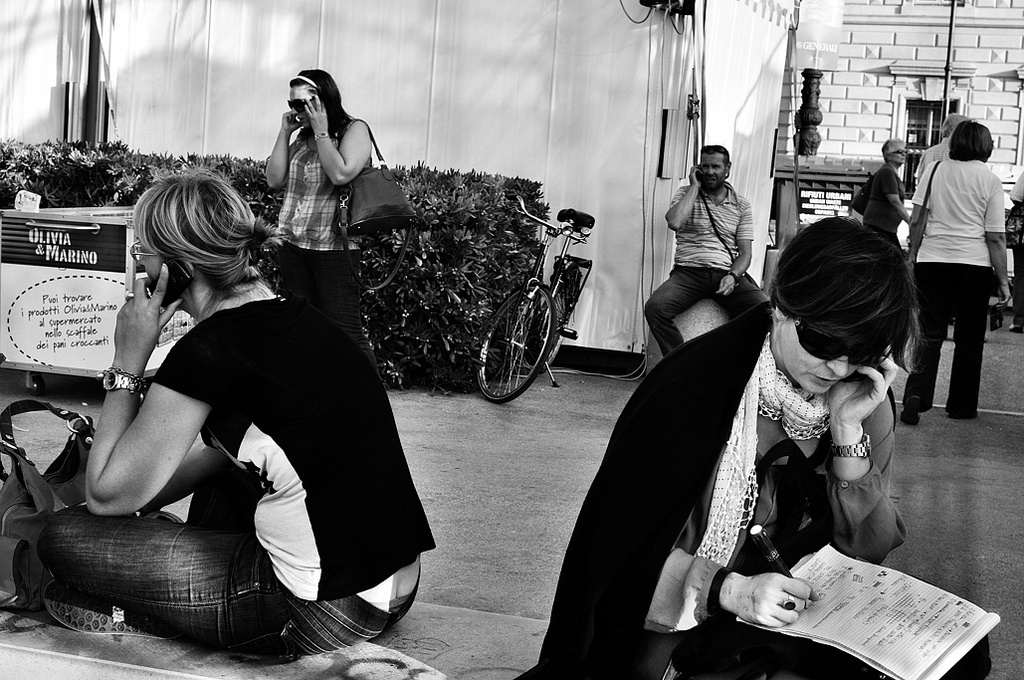 Her duping operations were conducted across 32 states wherein she cheated a number of people to the tune of $ 1, 70,000 in the phone scam. The judge who sentenced the 25 year old decried the occurrence of such crimes nowadays.

The modus operandi was quite simple and ingenious and involved the making of a phone call to the intended victims who were informed that the call was from the Internal Revenue Service and that a backlog of taxes had been discovered by the department.

This normally resulted in creating fear amongst the victims who wanted to avoid penal action from the dreaded IRS; this would prompt an offer of immediate settlement through the payment to a “Runner” of the department which happened to be one of these fake runners.

Nikita Patel worked as the runner who picked up cash from the unsuspecting victims; the calls originated from India where a major chunk of the money was sent after retaining her share.

She and another compatriot of hers, Akash Patel were arrested and prosecuted for defrauding 72 people but continues to languish in jail because of a order on her deportation.

Both Nikita and Akash were sentenced to probation for pleading guilty to third-degree money laundering and third-degree theft respectively; they had been charged with conspiracy to commit theft through deception.

Akash, being an Indian citizen, was deported.