As you probably have heard, the Olympics are taking place in Rio de Janeiro. As you also might have heard, the center of the Zika Virus Epidemic is also in Brazil. If you can put two and two together, you have probably figured out that this is not a good combination. In fact this can be a global disaster simply because among other problems, the government is unable to contain the Zika Virus, and probably won’t get themselves sorted out on other issues until well after the Olympics are over. 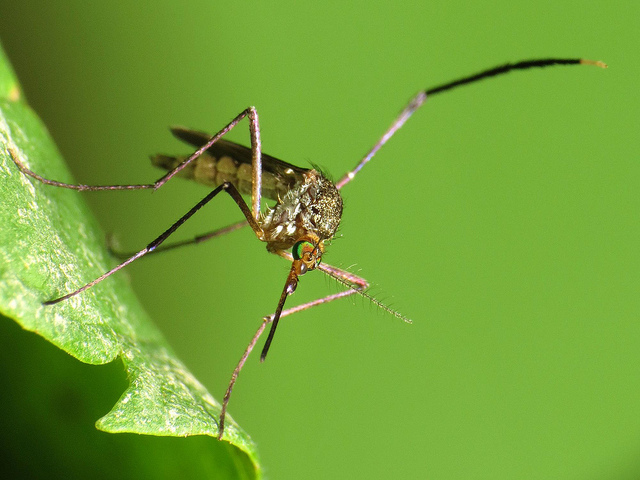 You have to feel bad for the average Brazilian, their government is at the verge of collapse, unemployment is at a staggering 9%, they have this white elephant of an Olympics coming to town in 3 months, and more sinisterly, they have a Zika Epidemic. Zika is spread both by Mosquitoes, and by sexual contact. It is extremely probable that a few of the athletes and travellers at the Games this year will contract Zika and return to their home countries. Sadly there is no way to safely control the disease, and halt it’s world wide spread given the heavy volume of people coming into the country for the Olympic games. This is a recipe for disaster, and it does not look like there is any good solution to this problem.

To conclude, the Zika Virus has become a major problem for Brazil. Unless it is contained before the Olympics, or some other creative solution is devised, it will become a big problem world-wide.