Nurses and Midwives are facing a crackdown on their social media posts as part of a tightening of rules by the Nursing and Midwifery Board of Australia. Those posts which seem to support anti-vaccination have come under fire from the board who are concerned that they could be taken as reputable medical advice. Dr. Hannah Dahlen, the spokeswoman for the Australian College of Midwives, pointed out that midwives and nurses are highly regarded, and people take their advice seriously. 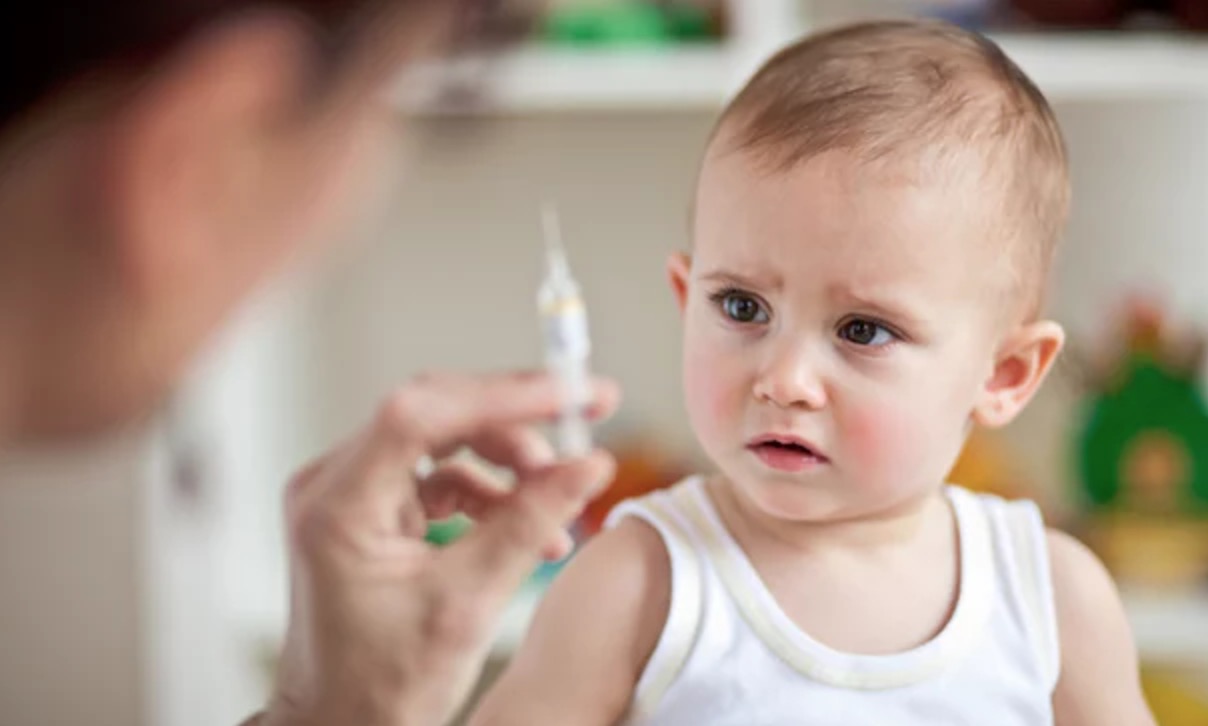 The NMBA say that the tightening has come into place because of the recent outbreaks of preventable diseases in the country. In Australia, cases of whooping cough rose from 13 to 33 between 2014-2015. There were 71 mumps cases in 2015, yet none in 2014 and outbreaks of measles have been noted across Europe and parts of the US, according to Goldfield’s doctors. This is very concerning and is said to be caused in part due to a lack of ‘herd immunity,’ which requires 95% of the population to be immunized for the community to be safe. In certain areas of Australia, particularly the north coast of New South Wales and the Gold Coast, immunity has dropped as low as 93%.

Vaccinations have fallen in part because of the belief – which has now been largely discredited – that MMR can cause autism. But campaigners against vaccination are still vocal in their concerns. Facebook groups such as Anti-Vaccination Australia members have gone as far as to drop flyers through people’s letterboxes warning of the danger of vaccinations. Some have even taken to criticizing those who publicly support vaccinations. Victoria’s Health Minister, Jill Hennessy was branded a “whore,” a “fool” and a “liar” on Twitter by anti-vaxx protesters.

The NBMA issued a statement on their stance, which suggests that all registered nurses, midwives and enrolled nurses use the best evidence available to make practice decisions, including providing info to the public about health issues. It goes on to remind readers that it supports the use of immunization and those who practice immunizations.

This comes on the back of pro-immunization campaigns. The AMA, alongside the Australian Academy of Science and the Health Minister, Sussan Ley have promoted a booklet produced by Professor Peter Doherty, the winner of the 1996 Nobel Prize in physiology or medicine, available here to persuade readers to become immunized. The president of the AMA, Dr. Michael Gannon, has lauded the campaign, saying the booklet was a great response to the misinformation given by the anti-vaccination movement.

In January, the No Jab, No Pay policy came into force, stopping child benefits to those who chose not to immunize their children. This can equate to as much as $15,000 a year. Since it was introduced, 6,000 children who were previously not immunized are now vaccinated.

With the World Health Organization stating up to three million deaths are prevented every year from diphtheria, tetanus, measles and whooping cough, surely vaccination can only be a good thing?