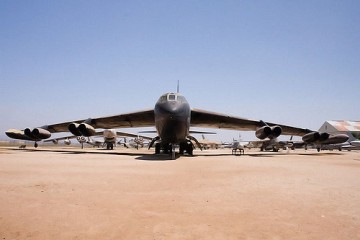 As the fight against ISIS is getting a bit more intense, the United States Air Force has decided to deploy B-52 Bombers against the Islamic State. While it is almost guaranteed that American ground forces, with the possible exception of Special Operations, will not be deployed in Syria, the United 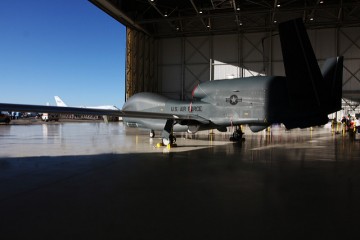 In a sign that represents the government of India’s nervousness with their current geopolitical situation, they have turned to the United States, in the hope of purchasing about 40 Predator Drones. India is getting pretty worried about what is going on in both China and Pakistan. Both countries have fought 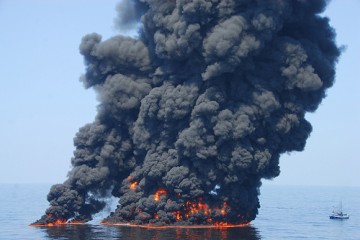 The BP oil spill in 2010 was one of the worst environmental disasters that the United States Government had to deal with. Many people were displaced, and the oil spill caused a lot of damage to the marine environment. It therefore pretty fitting that BP has had to pay the 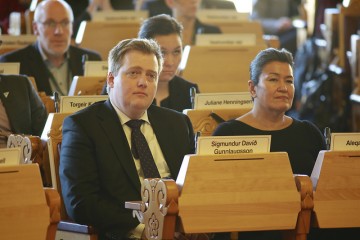 The infamous panama Papers have forced their first political resignation. Sigmundur David Gunnlaugsson has decided to resign from the office of Prime Minister of Iceland after it was discovered that he was the part owner of an offshore corporation that held stock in some of Iceland’s banks during the financial 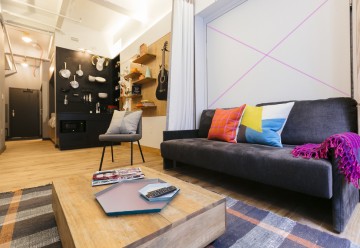 Nearly everyone has heard of co-working spaces. One of the most popular companies which runs Co-working spaces is WeWork. WeWork has spaces in seven different countries around the world. Wework also thinks that the time is right to open up Co-living spaces, and they have decided to start right 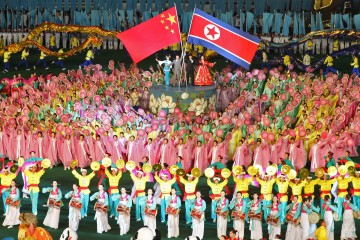 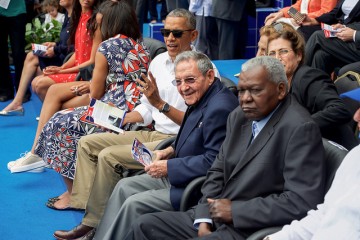 The former leader of Cuba Fidel Castro has accused U.S President Barack Obama of sweet talking the people of Cuba on his visit last week. President Obama said that it was time for both countries to put their differences aside and focus on the future together. When asked about the 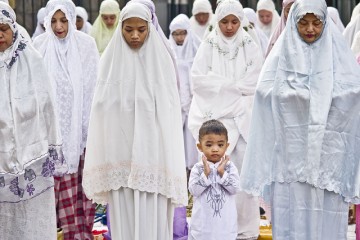 In 1998, Islam was introduced as the state religion in Bangladesh even though it was against the principles of the Independence fighters and fuelled a group of 15 citizens to file a petition in the courts. Recently the top court in Bangladesh has once again rejected the 28-year-old petition to 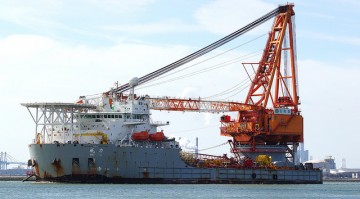 There could soon be trouble in the water for North Korean ships in the ports of China. They may soon be getting blocked from returning to their homeland, as China readies to enforce new laws. Sanctions were adopted in early March at the United Nations Security Council, and now China 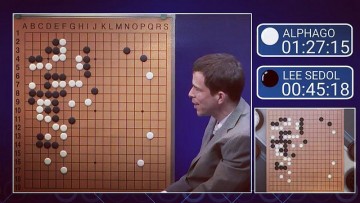